I don't actually know where to start today. The content of this post should probably come under several different topics, but in my head right now it's all part of a big spectrum of Stuff I Think Is Just Wrong. Forgive me if the following stream of consciousness is a little jumbled.

There's a protest in three days' time, called by the People's Assembly, against the coalition government's programme of austerity cuts to public services and benefits. I'm going, as are several of my peers, because I want to join my voice to those who are trying - really trying - to change people's lives for the better and protect vital public services like the education system, the NHS, trade unions, etc. from budget cuts and frankly insane changes to legislation which erode the quality of life and basic civil rights of ordinary folk like you and me.

I have been urging everyone I know to join and support this demonstration; to show those in power that the voices of the many condemn the actions of the elite few. If ever there was a period in history where the ordinary people had the means to consolidate their collective anger at the government and pressure them to alter their course of action, it is now. We have the internet right at our fingertips to spread information and arrange demonstrations all over the country. We don't NEED to rely on corporate-controlled mainstream media to tell us what's happening in the world and whose fault it is. We COULD go out there and get the real information for ourselves, free from any elite bias or right-wing political influence.

So why don't we? Why is electoral turnout at an all time low? In the recent local and European elections, national average turnout was 35%. More than half the eligible electorate didn't even bother to vote. Even in general elections, turnout averages around 65% - so one third of voters just abstain. I hear the "well I'm not voting because all politicians are the same" logic and want to bang my head into the wall.

Industrial action is a necessary tool for employees of public services to demand fair pay and treatment. This legislation undermines that fundamental right, and is proposed by politicians whose election is not representative of what the public actually want because hardly anyone turned out out to vote for or against them. That is how people like this get into power and damaging legislation is passed. The point at which we start to get angry about it is too late.

Here's another one for you. You may or may not be aware of the creation of "Summary Care Records", that is, an electronic copy of your medical records which is stored on a central database and - crucially - available to third parties. Confidentiality? Nope, not anymore. Did you know you could opt-out of this? The deadline has since passed, and one major criticism of the database system is the inability to delete a record once created and viewed, so it is absolutely, irrevocably too late now. We were ALL supposed to receive an opt-out form in the post, ensuring that every one of us could make the choice as to whether or not to be included in the scheme. Did you get a form? I didn't. I had never even heard of such a form until last night.

There is still an opt-out form which you can download, fill in and send to your GP but in all honesty I don't know what possible efficacy it could have: http://www.nhscarerecords.nhs.uk/optout/optout.pdf

One final thing I learned today that made me sick to my stomach:

Wait - what??? So someone from the DWP can just turn up - unannounced - to a person's home, and demand to see personal documents and financial information? What exactly happens if that person refuses to divulge said information, y'know, because they value their right to privacy? Why exactly does someone from the DWP need an hour to check through all this information? And before you tell me it's to prevent benefit fraud, let me remind you that fraud comprises 0.7% of benefit claims, meaning that more than 99% of claims are legitimate. What does this really achieve then? Well it fulfills the government's agenda of dehumanising benefit claimants and reminding them that they have forfeited the right to autonomy because they had the temerity to claim benefits. Let me also point out here that a minority of benefits are paid to the unemployed; most go to working families and pensioners. Actually - just read my blog post on this very issue: "Oh Mr.Cameron"

As long as people are apathetic about voting in elections and actions against unfair and discriminatory legislation, the privileged minority who make up our government will continue to implement austerity cuts and regulations which further erode our basic rights and quality of life. It won't change until our attitude to action does.

I will end with one final plea to engage with those who are trying to change things for the better. Come along to the demonstration on Saturday. Make it known that the government's current course of action is unacceptable - forcing people out of their homes, causing soaring rates of suicide and depression, decimating the very institutions on which British life is founded. Enough is enough. There IS another way. 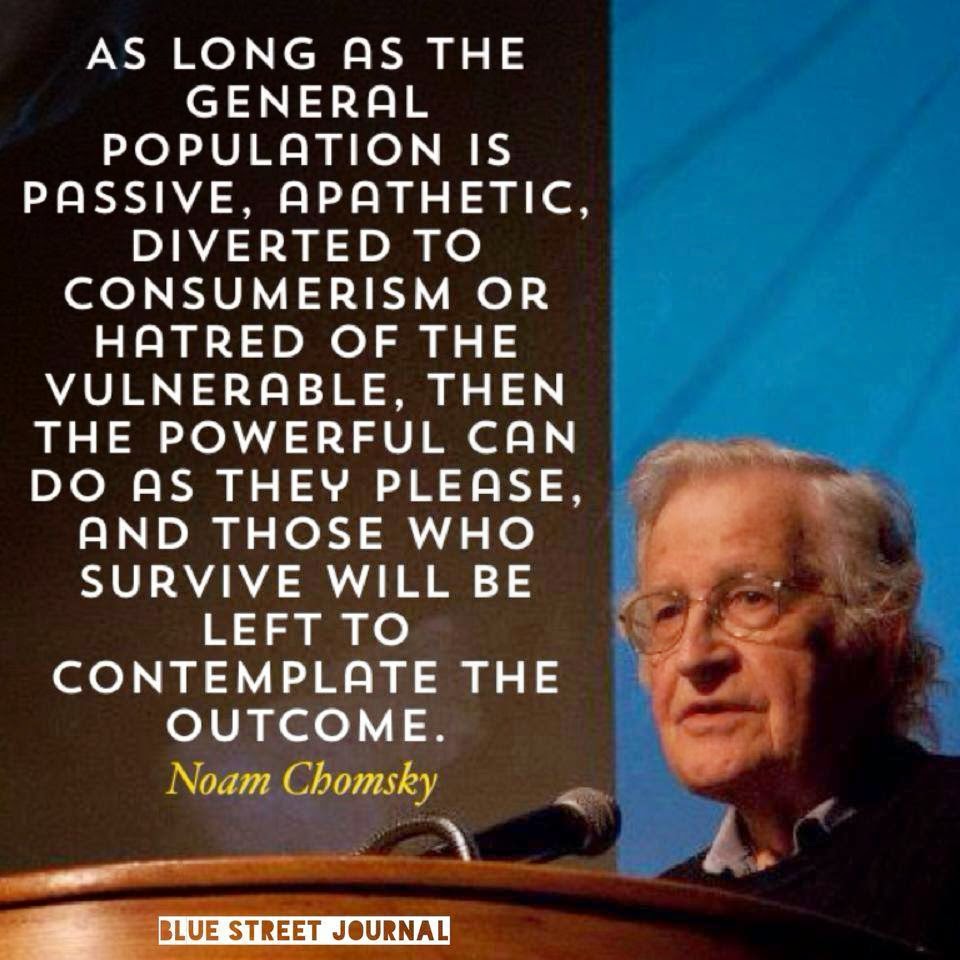